Hi everyone, welcome to my blog. Here you will see all the best and easiest possible ways to Immigrate to Canada and get a Canadian PR. Over the past few years, the process for Canadian Immigration has been streamlined and most of the times it’s just a matter of choosing the right category/stream to apply in. Canada has opened its doors wide opening in early 2017 & there are many ways to make Canada as your new home. While this sounds exciting at first, it also confuses people on which stream to apply and what’s the path to PR in that particular stream. Having that said, there is no better time for aspirants looking to Immigrate to Canada, lets quickly take a look at each of the Canadian immigration streams and their prospects in this blog.

:#1 – Express Entry is one of the most popular immigration streams amongst skilled migrants. It started in 2015 and has been a growing source of skilled immigrants for the Canadian Govt. Express Entry is a system of immigration programs that help skilled workers move to Canada as permanent residents. The system ranks candidates according to their age, education, work experience, and language abilities, and then select the best candidates to come to Canada. Express Entry also allows workers to bring their family members! Express Entry has the fastest processing times of all Canadian permanent residency programs, with 80% of applications being processed in 6 months or less. For more details always keep yourself updated with cic website.
#2 – Provincial Nominee Programs (PNPs) Every Canadian province, except Québec and Nunavut territory, has its immigration program, called Provincial Nominee Program or PNP. PNPs let provinces respond to their individual economic needs by nominating certain candidates for permanent resident status. Often PNPs search out foreign workers with experience in occupations which are in-demand in the province. For example, the province of Saskatchewan recently changed its PNP to nominate more computer programmers. There are nearly 80 different PNPs across Canada, each with its own set of eligibility requirements. If you’re eligible for just one of them, that could be your ticket to Canada! Please visit the IRCC website for more details about each province PNP programs. Alberta British Columbia Manitoba New Brunswick Newfoundland and Labrador Northwest Territories Nova Scotia Ontario Prince Edward Island Saskatchewan Yukon
#3 – Become an International Student If you or your parents can afford it, there is no better way to come to Canada than through studying at a Canadian university or college. Canada is a top destination in the world for international students. This is because of the countries great schools, affordable tuition, and a positive attitude towards newcomers. But! Canada also makes it easy for international students to apply for permanent immigration after their study has ended. Students undergoing a 2 years program in CanadianUniversity / College have the number of immigration options. For this reason, many newcomers choose to start their immigration journey by studying in Canada, and then apply for permanent resident status later! For more details please visit CIC website.

#4 WORK PERMIT WITH JOB OFFER If you are semi-skilled or “skilled” (university educated) for most people the simplest way to come to Canada is to get a work permit. There are two problems: First, you have to convince a Canadian employer to give you a job over a Canadian citizen or permanent resident. Second, your employer has to convince human Resources and Development Canada that they must hire a foreign worker as no Canadian can do that job (a Labour Market Opinion). So what seems like an easy process is made complicated. Add to that the problem of applying for a job from overseas, and it seems impossible. If you have any connections in Canada, that’s the best way; contact them and see if they know anyone who is hiring. For more details please visit CIC offical website.

You may have missed 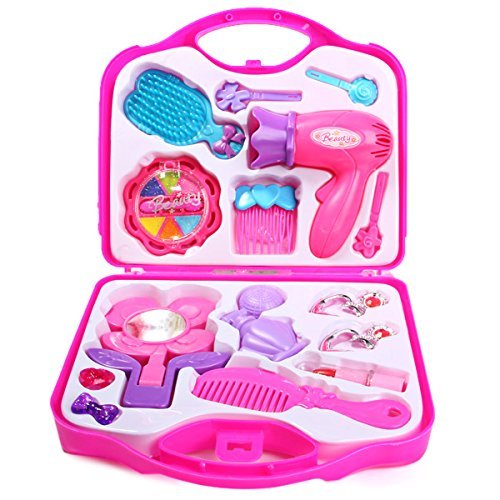 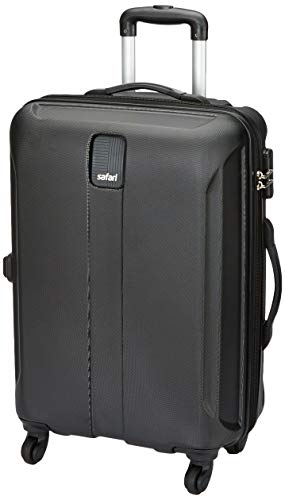 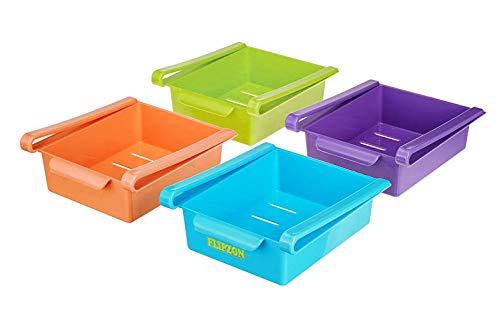